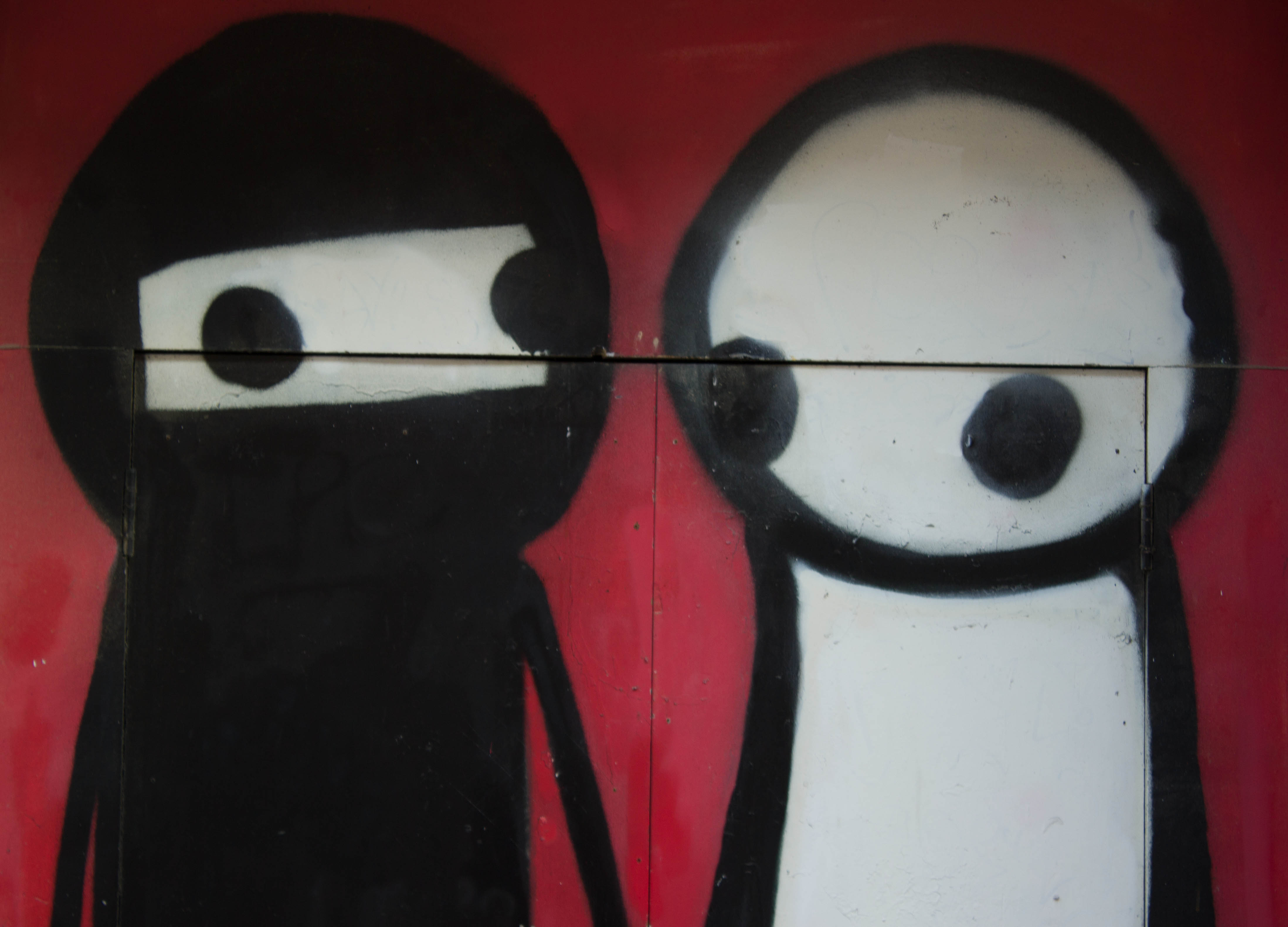 Figures from the European Centre for Disease Prevention and Control (ECDC) show a drop in Irish cases as of the morning of Sunday April 5. They dropped from 424 the day before to 321. In the past, short-term drops like this have simply been a temporary blip in an otherwise uninterrupted upwards trajectory. 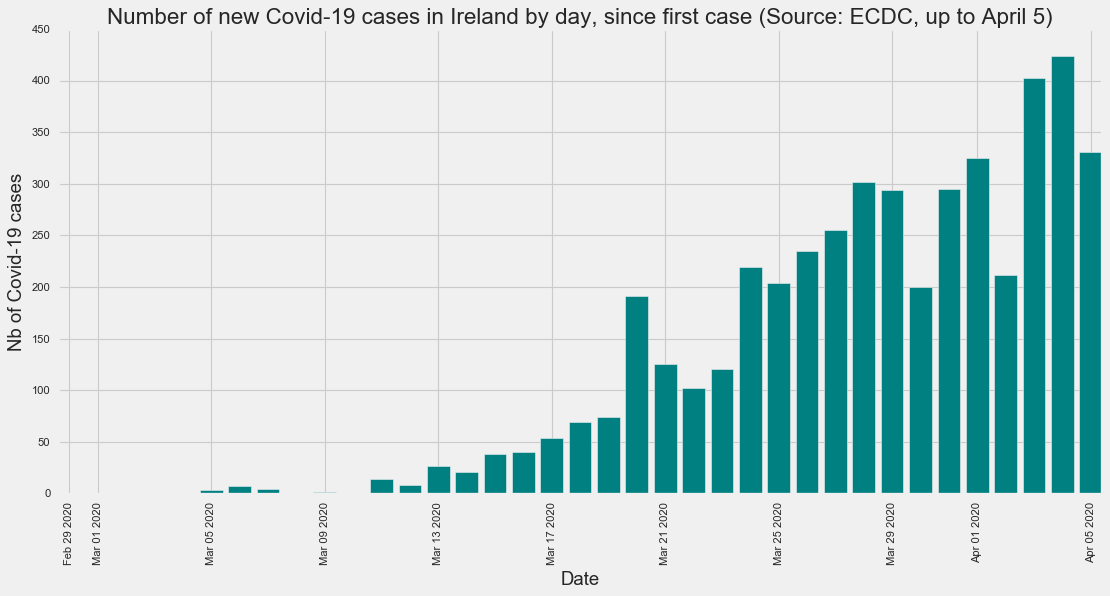 The evolution really needs to be measured via a seven day average, to avoid the problem of the ‘temporary blip’. This I hope will be the next analysis I do of the Irish figures.

Close to the time of this data Ireland’s Health Protection Surveillance Centre observed that one in every four cases is ‘associated with’ health workers. I think this means that one in every four of those who have caught the virus is a healthworker, but this will have to be confirmed. If this is the case, it seems like an exceptionally high number and merits comparison with other EU countries.

Deaths are, unsurprisingly, correlated and follow the same drop in reported numbers, down from 22 reported deaths the day before to 17.

WARNING. It is very difficult to find definitive figures around Coronavirus. Depending on whether you’re using the ECDC or Johns Hopkins data, or a country-specific source, the numbers vary. The number of dead can’t be presumed to be complete, and those who died are said to have died “with” the disease, not necessarily “from” it. Then there is the number of people who’ve recovered which isn’t always counted. (For the same date as the date discussed here, Johns Hopkins noted 25 Irish recoveries in total). Even when a single source is compared over time, there’s no guarantee that the reporting isn’t improving as more information is gathered and that worsening figures may, in part, be due to better reporting of numbers of sick and deceased. 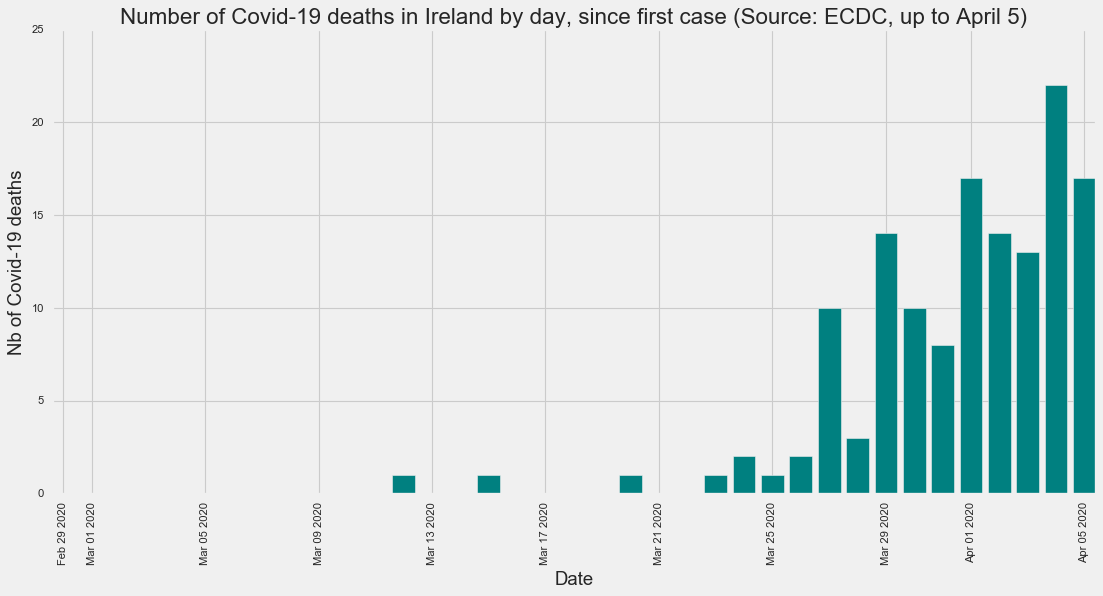 Outside of Dublin, the counties with the highest number of cases (relative to their population) are Cavan, Westmeath and Wicklow. Dublin is, I’m guessing, a densely-populated area - but what is going on in Cavan? 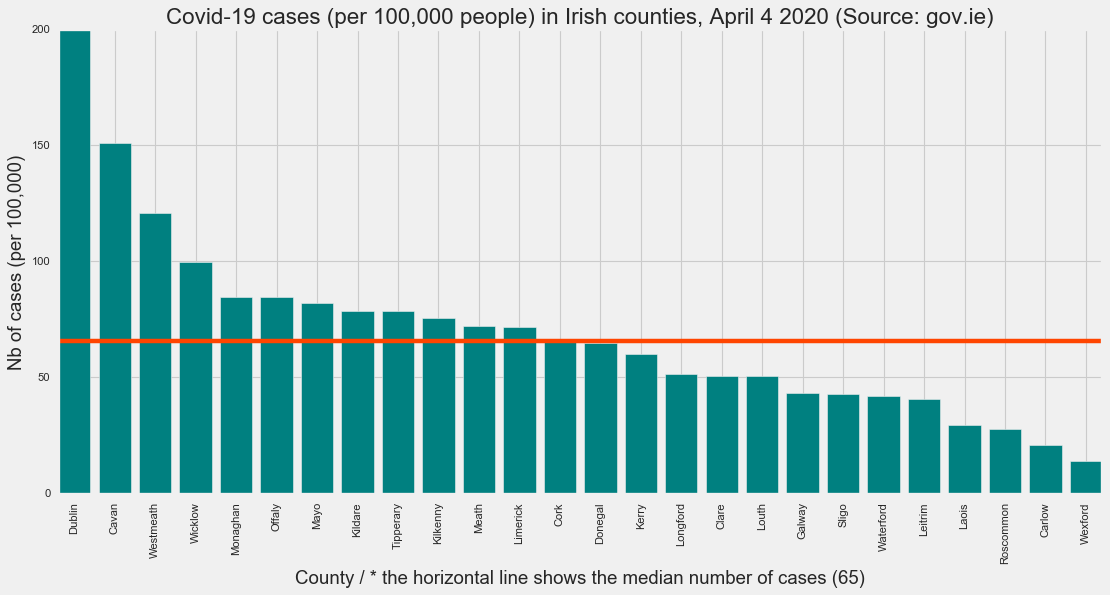 This observation was covered in a piece by the Irish Times when Westmeath still had the highest rate outside Dublin.